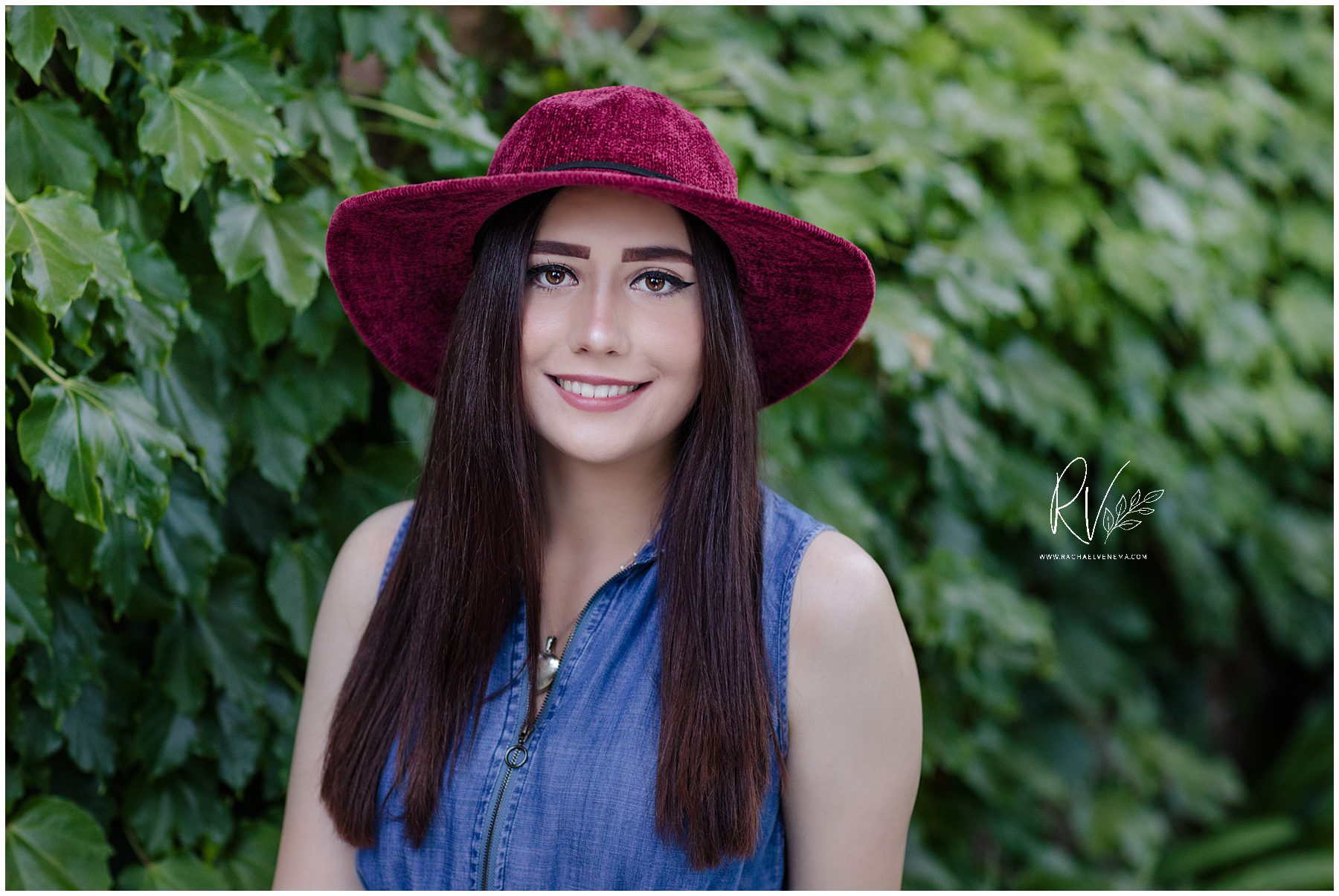 The History of the University of the Pacific

Founded by Methodist ministers in 1851, the University of the Pacific became the very first university in California. You may be surprised to learn that the school was originally located in Santa Clara, CA. When the school moved from Santa Clara to San Jose, it established another first and became the first coeducational campus in the state.

Finally, in 1924, the school relocated again, this time to Stockton, CA. Now the school offers three campuses across northern CA, including San Francisco, Sacramento, and Stockton. Though the school offers over 100 majors, it’s nationally known for its pre-pharmacy and pre-dentistry programs. 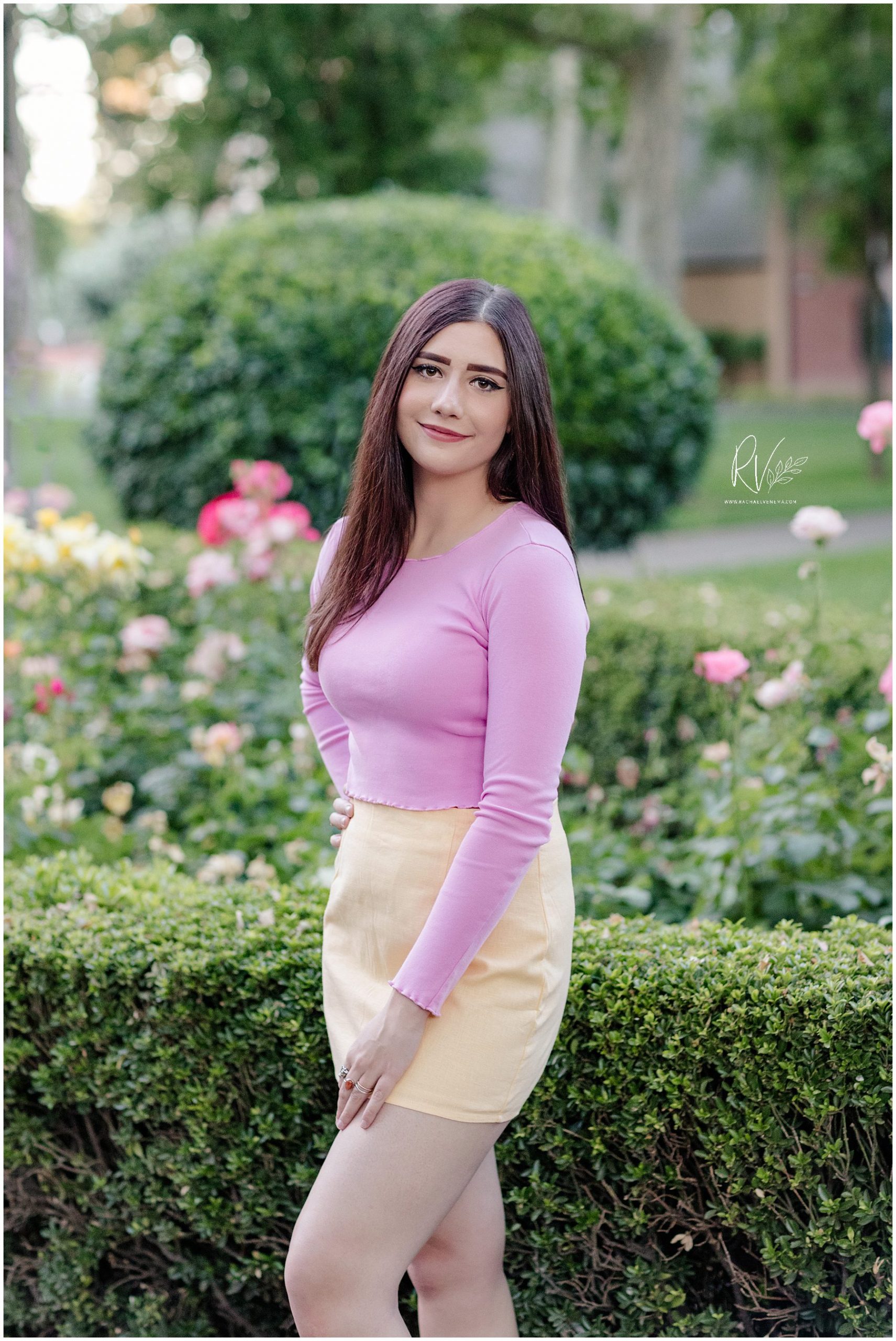 As you stroll through the Stockton campus; you’ll immediately notice its beautiful buildings and landscape. In fact, the University of the Pacific consistently ranks among the most beautiful campuses across the nation. Many believe the campus has an East Coast feel with its brick buildings covered in ivy. No, the University of the Pacific is not an ivy-league school, but it sure looks and feels like one.

The picturesque grounds offer many spots for students and visitors to stop and enjoy nature. With its pretty gardens, buildings, and walkways, it’s no surprise that the campus is a popular destination to take senior and family photos. 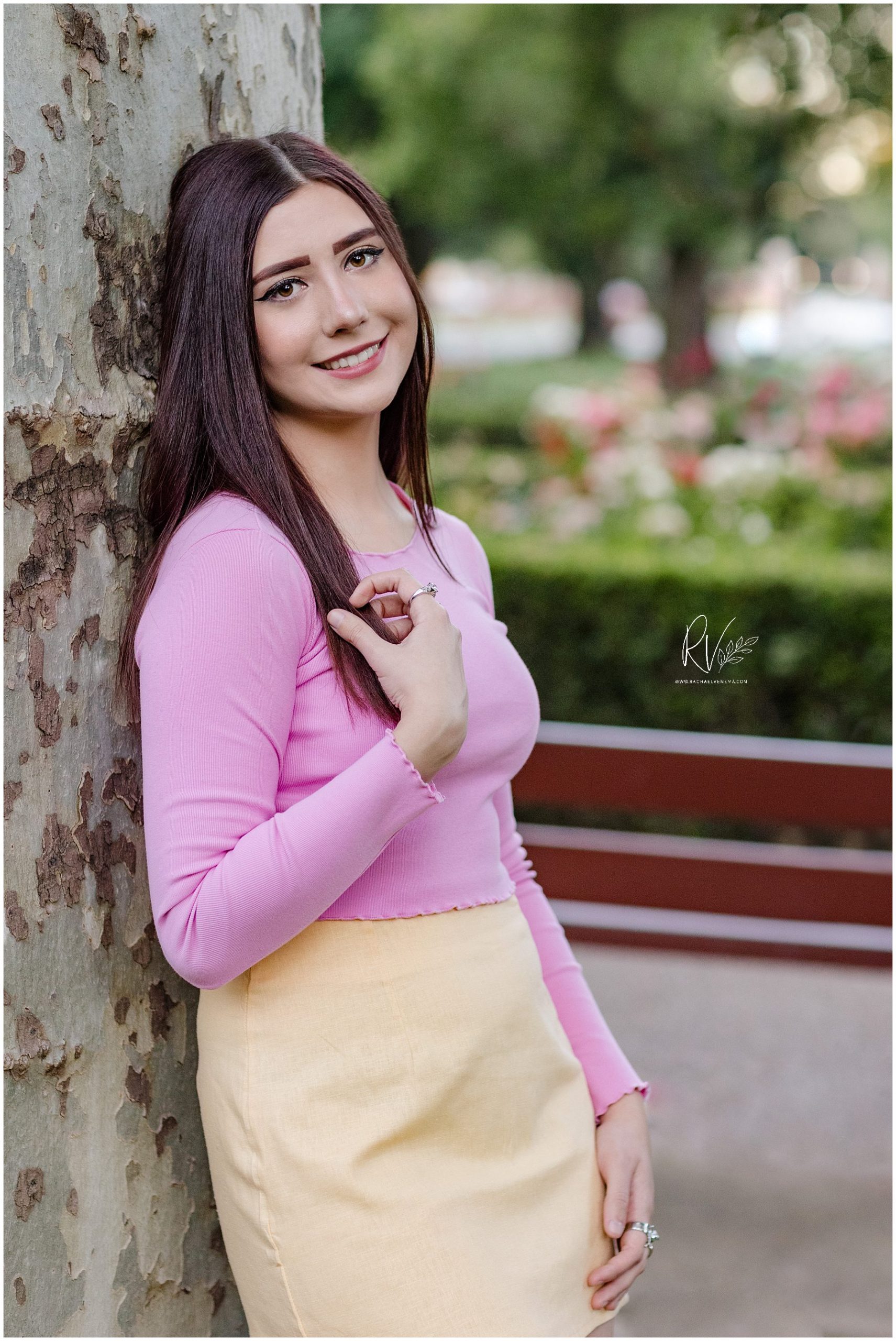 High School Senior Portrait Sessions at the University of the Pacific

If your high school senior plans to attend the University of the Pacific, you’ll definitely want to consider taking their senior portraits there. However, the campus is a beautiful senior photo backdrop regardless of your student’s future plans. It is the perfect location to capture your seniors and celebrate all they have accomplished before heading out into the world.

If you’re wondering when is the best time for senior photos, know that they are usually taken during the summer prior to senior year. Summer is a perfect time to take your photos at the campus as there are fewer students and the flowers are in full bloom! 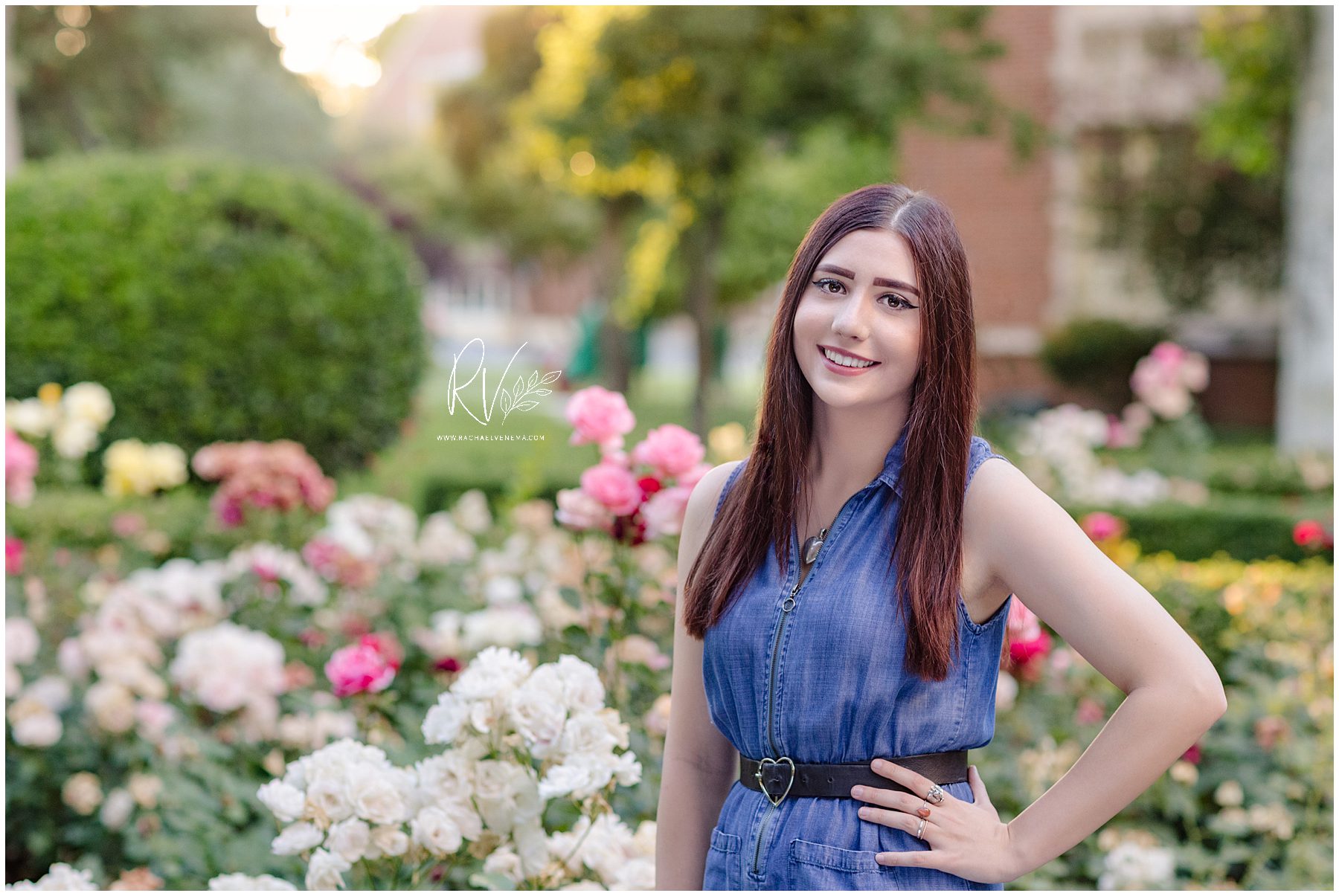 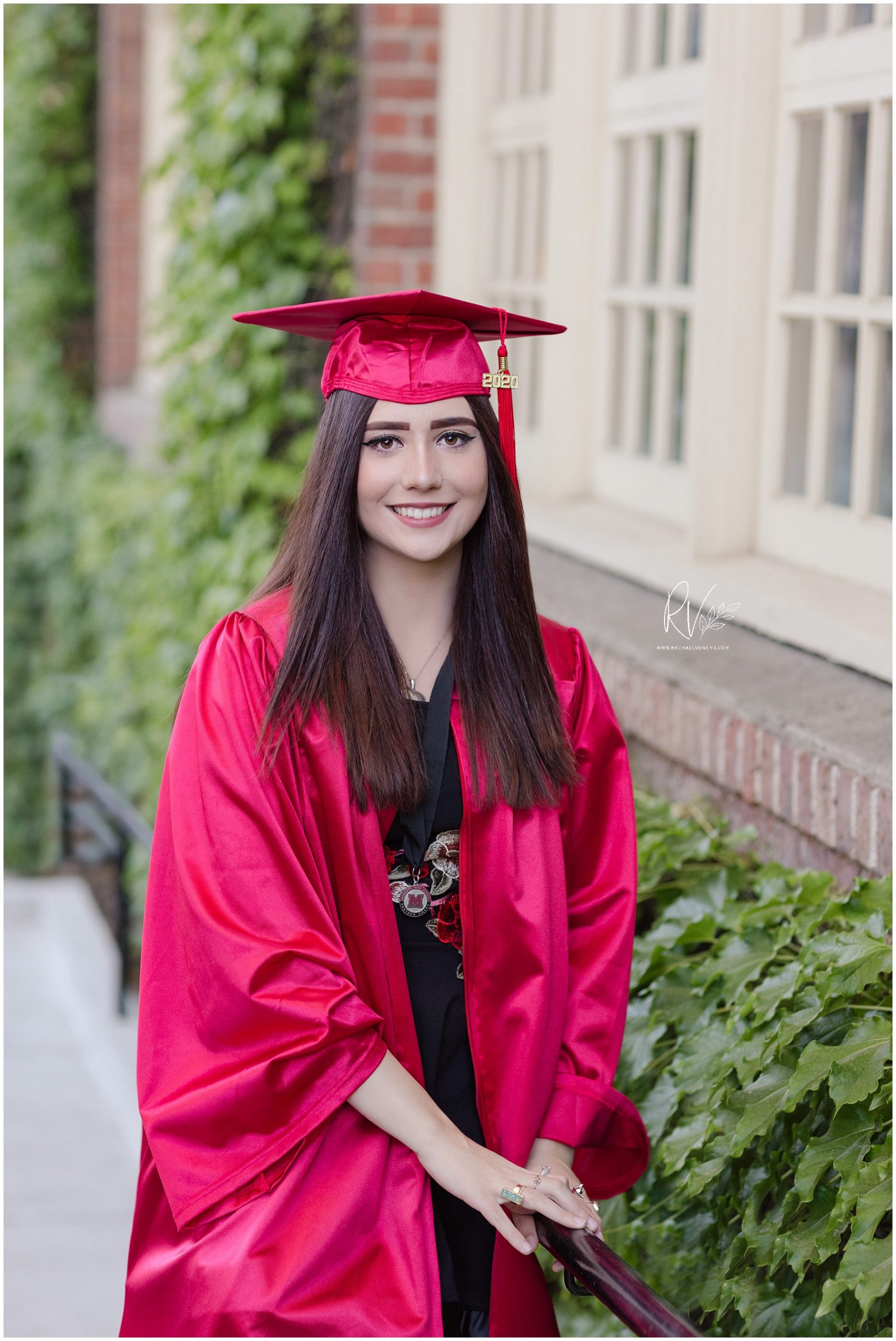 If you’re looking to schedule senior or family portraits, find a Certified Professional Photographer from the Central Valley. Rachael Venema Photography offers portrait photography to children, seniors, and families through a full-service experience. Clients love her attention to detail, along with her signature portrait photography experience. It’s why many Central Valley families trust Rachael to capture their family portraits again and again! Learn more about Rachael here and subscribe to her email for local events, photography tips, and encouragement.